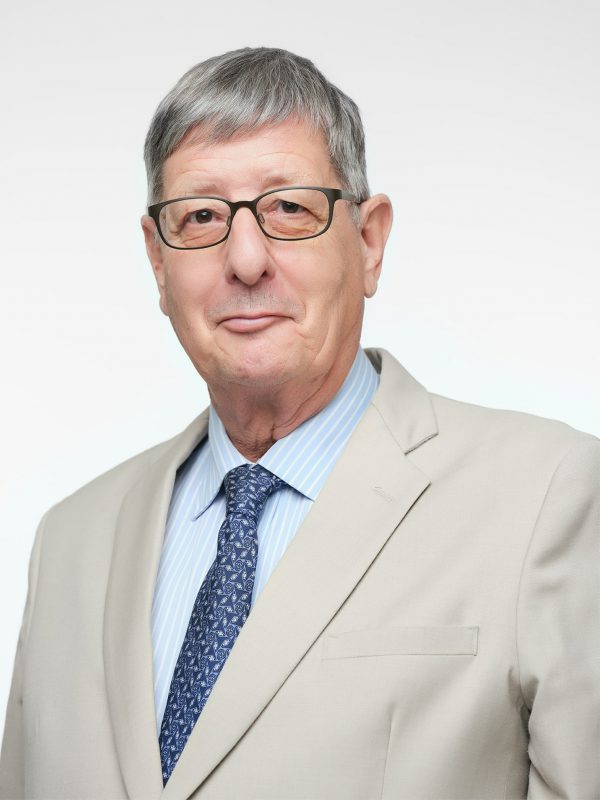 Mr. Conrad Ożóg is an education leader and an expert in the areas of education management, strategic communication, reputation management, and quality improvement. He has extensive experience on both the executive and academic sides of prominent international universities in multiple countries, such as the United Kingdom, Australia, Norway, Singapore, Malaysia, and Vietnam. He was Advisor to the Minister of Higher Education in the Sultanate of Oman, where he was responsible for merging 7 independent colleges into a unified University of Applied Sciences. Previously, he was Chairman of the Board of Governors of Brunei International School and advised a number of international schools in the Middle East and South-East Asia.

Mr. Ożóg’s main professional interests are language education, cross-cultural communications, and the internationalisation of education. He began his academic career teaching history and English in his native Scotland and later on moved overseas, where he continued lecturing and consulting governments and private companies. Mr. Ożóg has published several books on bilingual communications and language planning and he is Fellow of Australian Institute of Professional Communication.