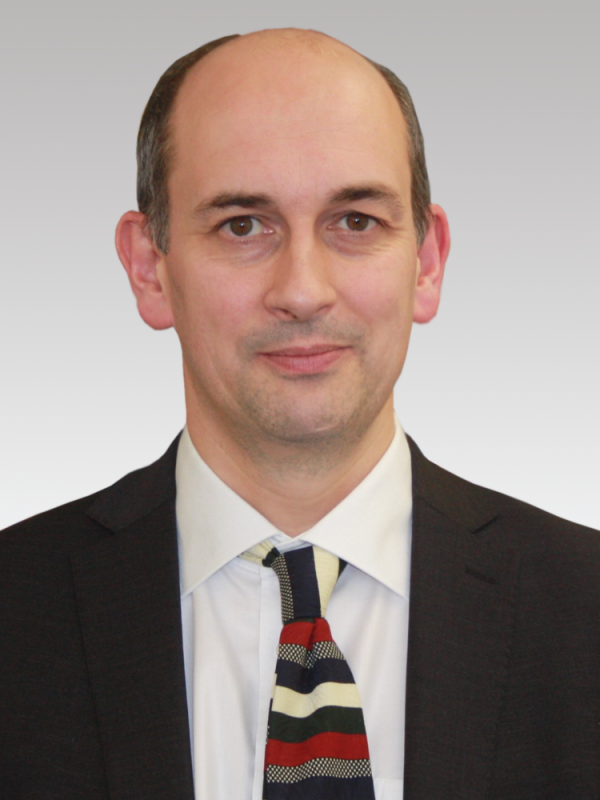 Professor David Carter is Head of the International Study and Language Institute, University of Reading, and a Principal Fellow of the Higher Education Academy. He was previously Teaching and Learning Dean; an academic leadership role in which he set up of a joint institute between the University of Reading and Nanjing University of Information Science and Technology.

Professor Carter’s research interests are in Greek drama and Greek political thought and he also has a keen interest in higher education policy, and especially its impact on students and teaching.  David has contributed to a number of articles and discussions on higher education policy and strategy.  He is a founding member of the international network on the Legacy of Greek Political Thought and a co-editor of a companion volume on this subject.  He was also chair of the Classical Civilisation committee of the Joint Association of Classical Teachers.