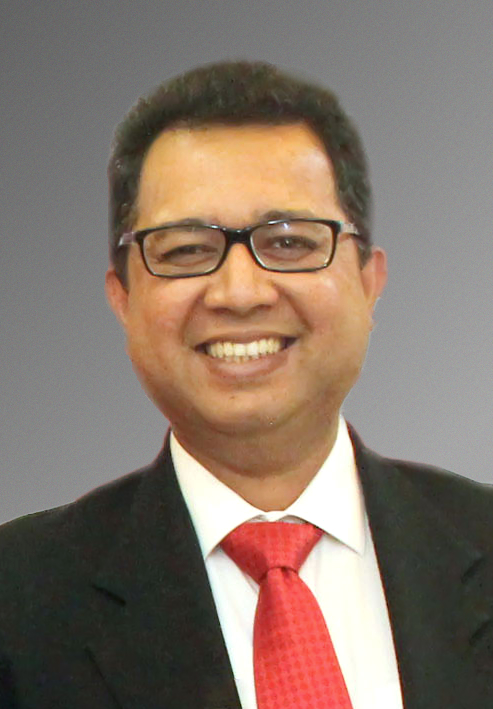 Region Director of Coca-Cola Company for Uzbekistan, Tajikistan and Turkmenistan

As Region Director of Uzbekistan, Tajikistan and Turkmenistan, Mr. Shadab Khan manages The Coca-Cola Company’s business in these markets.  He became Head of the Representative Office for Coca-Cola in Tashkent, Uzbekistan in November 2018.  Mr. Shadab Khan joined Coca-Cola India in 2007 as Senior Manager (Key Accounts) for India and Sri Lanka and worked in various roles in Customer Management and Commercial Strategy and has been in General Management roles since 2012 first as Country Manager for Nepal and Bhutan and then as Managing Director for Coca-Cola Bangladesh Ltd.

Mr. Shadab Khan has actively represented Coca-Cola and has been involved in public-private platforms representing industry issues across South Asia over the last 6 years.  He is now proud to represent Coca-Cola Uzbekistan on the Board of AmCham Uzbekistan. Over the last two decades, he has worked at start-ups, small firms and multi-national companies across Telecom, Packaged Food and Non-Alcoholic Ready-to-drink Beverage sectors notably at Unilever and now at Coca-Cola. He has lived and worked in developed (Singapore, Australia), developing (India, Bangladesh) and emerging (Nepal) markets throughout his career.

Mr. Khan holds a Post Graduate Diploma in Management (PGDM) from T.A. Pai Management Institute (India) and has completed the Certificate Program in Strategic Retail Management from Indian School of Business in Hyderabad.