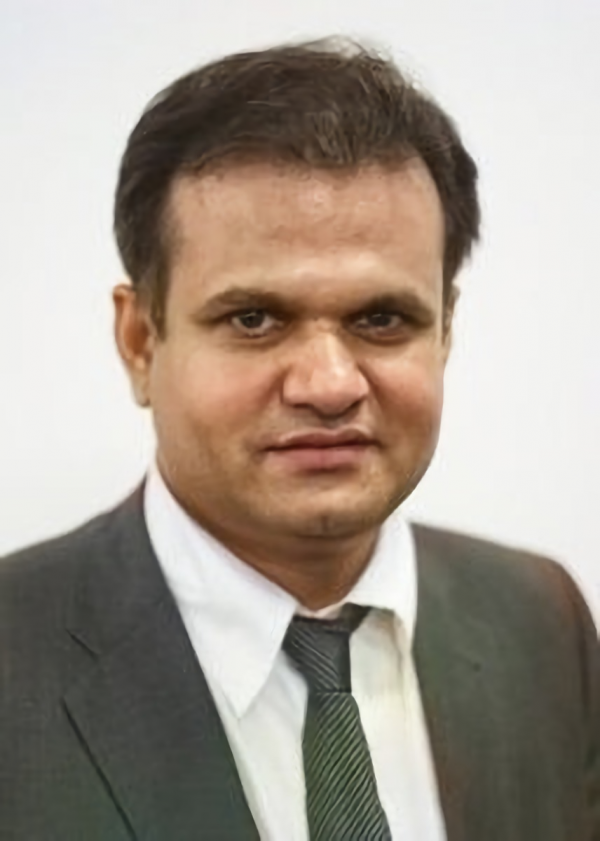 Professor Siddharth (Montu) Saxena is Chairperson of the Cambridge Central Asia Forum, Honorary Secretary of the Committee for Central and Inner Asia. He holds a number of Professorships, as well as Honorary and Visiting Professorships and has supervised dozens of PhD dissertations and master’s and undergraduate projects. In the last five years, Professor Saxena has chaired four major international conferences and numerous panels and delivered more than 70 plenary and keynote addresses at international conferences and government and public forums. He has published 60 peer reviewed and invited research articles and book chapters in Experimental Physics as well as in Development Studies.

In his research in the field of experimental physics, Professor Saxena focuses on the science of strongly correlated electrons, superconductivity and magnetism. He has discovered four new superconductors, including the first ferromagnetic superconductor. He was awarded an International Union of Pure and Applied Physics (IUPAP) Young Scientist Medal in 2006.

In his academic work in development studies, Professor Saxena has been actively involved in field based research in Central Asia for over 20 years with a particular focus on Almaty and Astana in Kazakhstan, Bukhara and Ferghana Valley in Uzbekistan, Kashgar in China as well some areas of Afghanistan.  He was awarded a Medal for Service to Education in Kazakhstan, and Presidential Medals of Honour from both Kazakhstan and Uzbekistan in 2011.