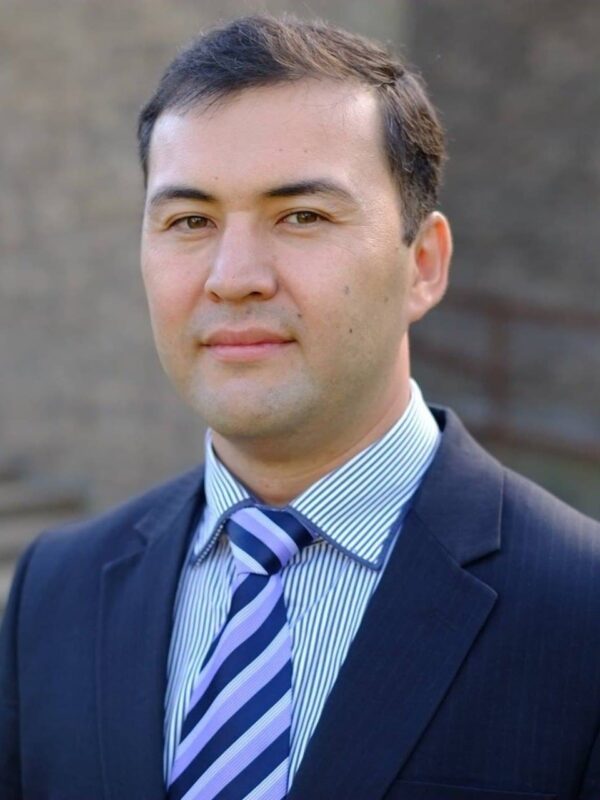 Professor Timur Umarov has been affiliated with academia since 1998. His gained his first teaching experience at Northern Arizona University where he worked as a tutor during his undergraduate studies for several courses such as Calculus, Discrete Math, Electrical Engineering, Chemistry among others. For 11 years, Timur had been affiliated with the Kazakh-British Technical University (KBTU) in Almaty, Kazakhstan, where he was promoted from Associate Dean of IT Faculty to Vice Rector for Academic Affairs. He led many successful academic projects related to program development, dual degree agreements, international accreditations, etc., and was awarded a Distinguished Faculty Award from the Ministry of Education and Science of Kazakhstan.

One of Timur’s major achievements was receiving an accreditation by the ABET (the Accreditation Board for Engineering and Technology, USA) of all three IT programmes that were under his direct supervision at KBTU: Automation & Control, Information Systems, and Computer Systems.  Afterwards, he supervised the re-accreditation of these programmes for 6 more years and without any shortcomings or improvement recommendations from the accreditation board.  He was later approved to serve as an ABET Program Evaluator of Computer Science programs and visited the University of Alaska in 2018 in this capacity.  He continues to serve as an ABET reviewer for a number of universities worldwide.