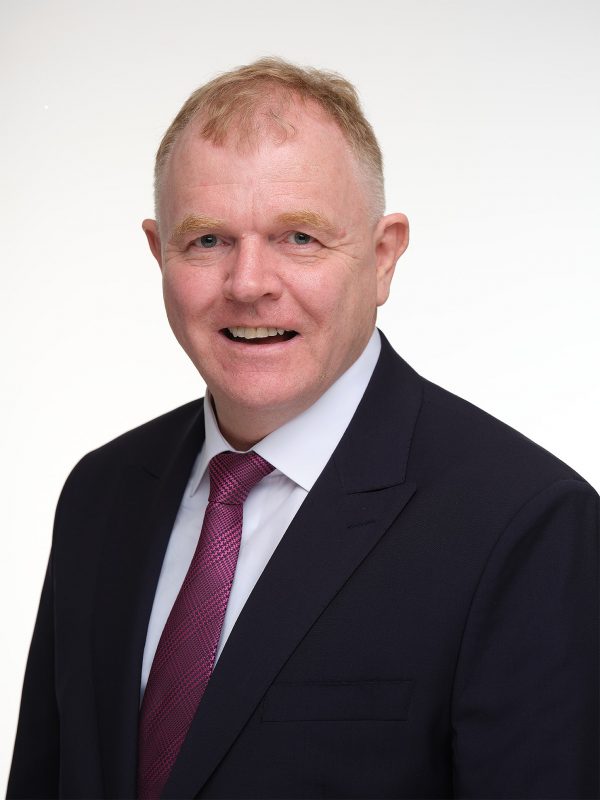 Dr. Ken Charman is a development economist, an experienced business educator and management consultant with extensive expertise in emerging economies. He has been providing invaluable government policy advice in the Central Asian countries, Eastern Europe and the Middle East for over two decades. Dr. Charman was recently Team Leader of a 3+ million Euro EU Project for several years where he advised the Kyrgyz Ministry of Education and Science on the development of the secondary, vocational and higher education systems in the country.

Previously Ken Charman was Professor of Management at the Kazakh-British Technical University (KBTU) where he taught strategy and management science to bachelor’s, master’s and Ph.D. students. He co-chairs the Harvard Business School’s Microeconomics of Competitiveness (MOC) Asian Chapter and he has been Visiting Research Fellow at the Royal Institution of Great Britain (RIGB) since May 2012. Dr. Charman was instrumental in establishing Central Asia’s first international business school, Kazakhstan Institute of Management, Economics and Strategic Research (KIMEP), in Almaty between 1993 and 1996.

Dr. Charman has received his Ph.D. degree in International Business and an MBA degree from London Business School (U.K.) and a Bachelor’s degree in Economics from the University of Nottingham (U.K.).