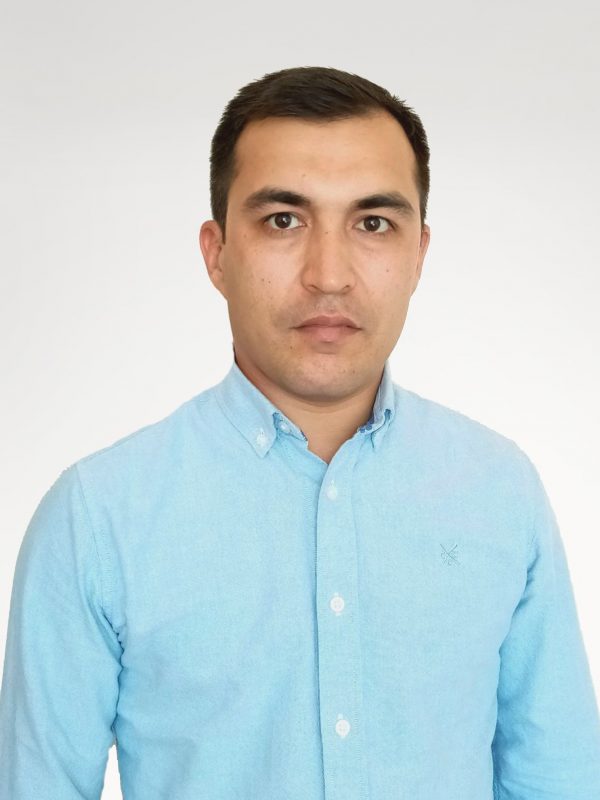 Mr. Adham Khudaykulov is a Ph.D. in Development Studies (with a concentration in Development Economics) from the University of Cambridge (U.K.). He has more than twelve years of experience in academic, government and economic development sectors. His experience in the academic sector includes teaching and administrative positions at the University of World Economy and Diplomacy in Tashkent, Uzbekistan and at the Ministry of Higher and Secondary-Specialized Education of the Republic of Uzbekistan as Head of Department of Admissions and Graduate Employment.

Mr. Khudaykulov also served as Expert on the Committee on Labor and Social Affairs of the Legislative Chamber of the Oliy Majlis (Parliament) of the Republic of Uzbekistan and headed the Coordination Department at the Monitoring Institution of Current Legislation under the President of the Republic of Uzbekistan. He also participated in a research project “Enhancement of Quality Assurance through Professional Development of Academic Leaders” financed by the European Union and in the government-financed research project “Parliamentary oversight and ways to improve it in the context of Uzbekistan.”