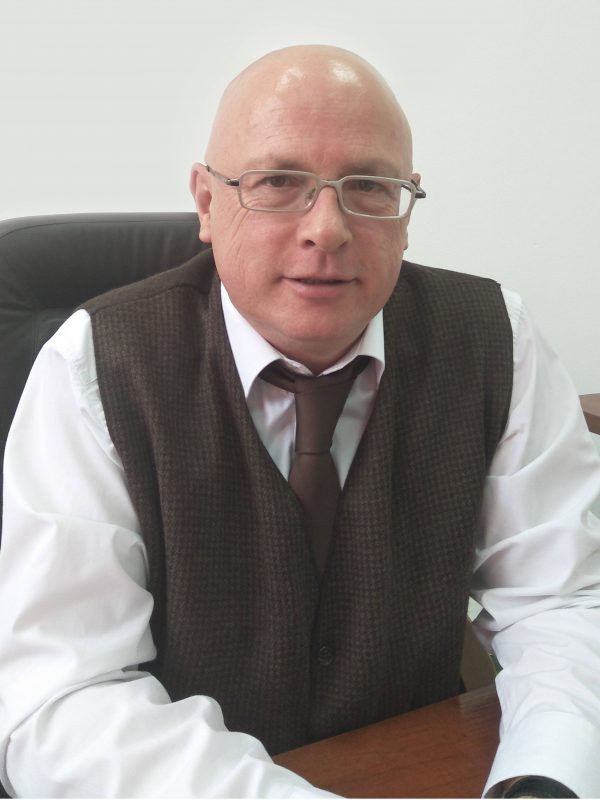 Dr. Ewan Simpson is a native of Scotland, who has spent 15 years in Central Asia and developed a deep understanding of the functioning of the local economy and society, and the key role of quality higher education for the future of the region. He is currently Dean of the School of Digital Technologies at Narxoz University in Almaty, Kazakhstan. Prior to this, he held various senior executive positions at KIMEP University (2004-2014), including Vice President for Strategic Development. He was Dean of the Business School at the Kazakh-British Technical University (2014-2018) in Kazakhstan.

Dr. Simpson is an experienced teacher and trainer and is well versed in tailoring programmes for various audiences. He continues to teach from undergraduate to senior executive level and has delivered executive training in Central Asia, Africa, Asia and the U.K. All of this builds on his formative experiences at the University of Glasgow in 1993-2004 as a researcher into economic and urban development and regeneration. Dr. Simpson defended his doctoral thesis on the management of public-private partnerships for urban regeneration in 1999 at the University of Glasgow. His research and consulting focus on entrepreneurship, knowledge-based and creative economy, in addition to various cluster mapping activities focused on aerospace, metallurgy, IT, tourism and the computer games industry.